Plumwood Mountain sits on the South East Coastal escarpment, 25 kilometres south-east of Braidwood, New South Wales. Though only less than 100 kilometres from Canberra, it is a wild and remote area in many ways. It is adjacent to, and shares identified wilderness areas with, Budawang National Park. It is part of the Musgrave Creek sub-catchment, which is one of the least disturbed catchments in the Budawangs. Plumwood Mountain’s eastern limbs (and from the coast they do look like limbs) drain into the sub-catchments of the Musgrave and Currawan creeks, and then into the Clyde River. The western flank drains into the Mongarlowe River and then into the Shoalhaven.

The geology of Plumwood Mountain is mixed, with Devonian metamorphosed sediments of sandstone and conglomerate in one corner, and a highly fertile basalt strip that runs through the middle, carrying well-developed pinkwood (Eucryphia moorei) rainforest and tall eucalypt (E. fastigata) forest.

In 1974 the prominent Australian philosopher Dr Val Plumwood moved to Plumwood Mountain and together with a group of logicians from the ANU built a sturdy, modest stone house which a dear friend and I have named villa sub-fuscopes in honor of its dark brown and cave-like austerity, beauty and darkness. When Dr Plumwood died In 2008, a trust was formed to manage and care for the house and surrounding land.

Plumwood Mountain is the subject of a comprehensive Voluntary Conservation Agreement (VCA). It is through this VCA that the trust that is managing Plumwood Mountain would initially invite interested writers and researchers to develop a close and long-term friendship with the place. This could be through practical and physical contributions aimed at increasing the liveability of the conservation area for wildlife, building of small writer’s hives within the forest, or through scholarly work that furthers environmental culture in Australia.

For further insights into Val Plumwood and her legacy see:

Plumwood Mountain: an Australian journal of ecopoetry and ecopoetics

The Eye of the Crocodile 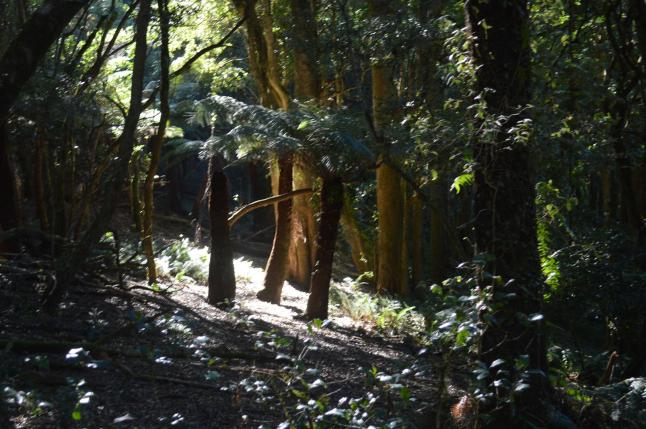 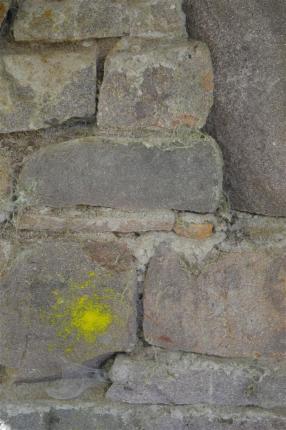 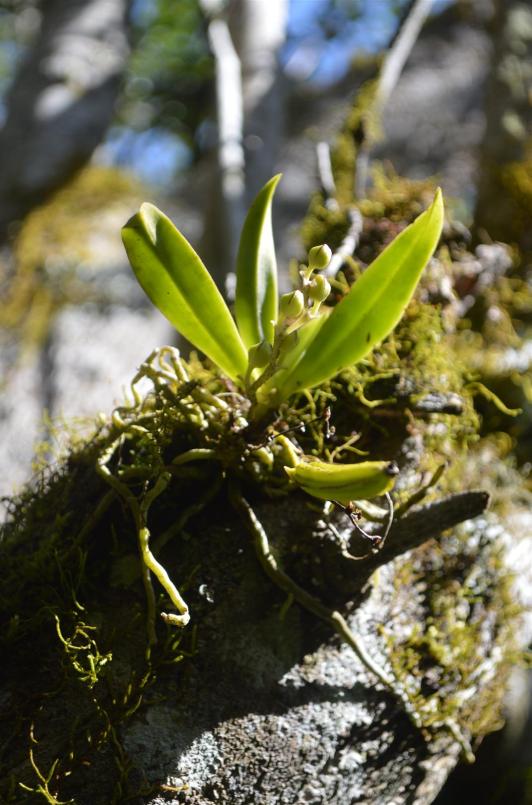 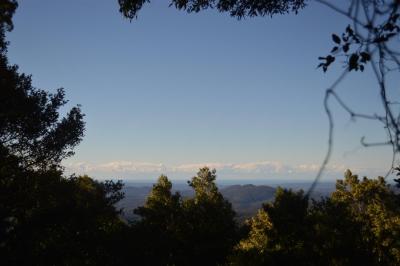 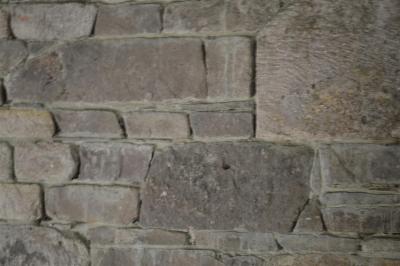 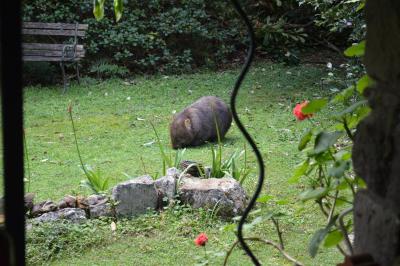 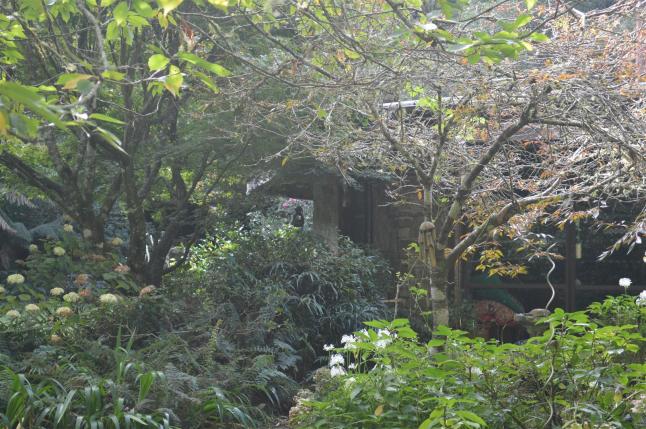